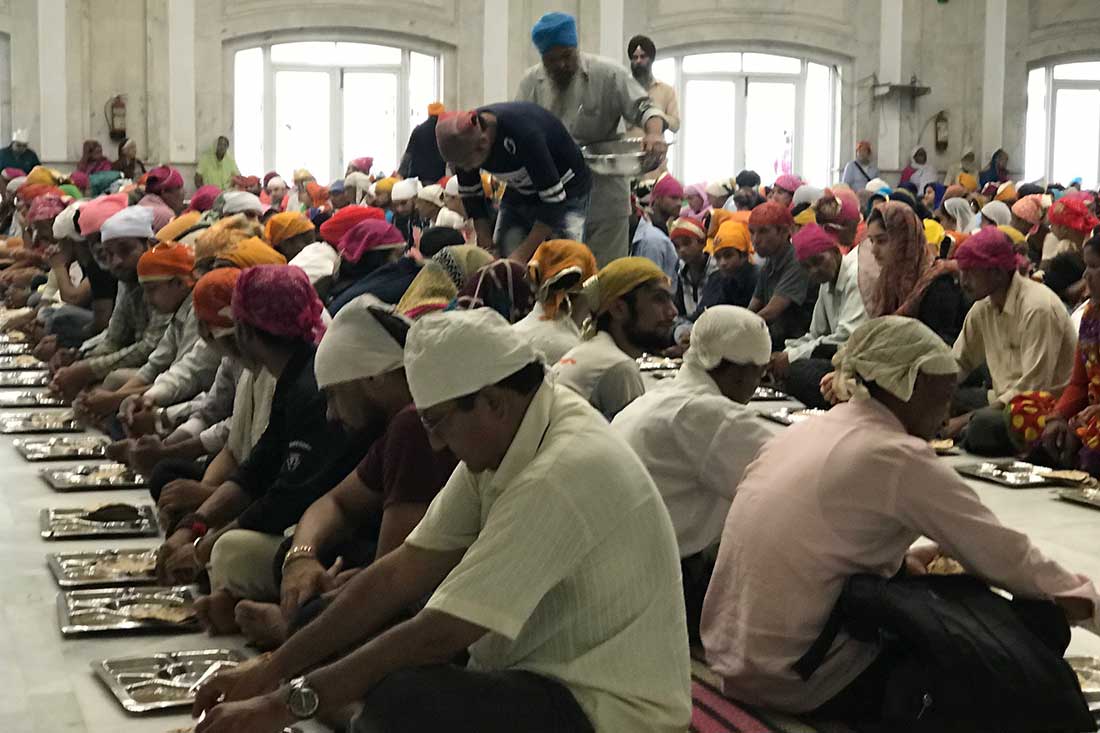 One person comes to mind who led through service creating a legacy footprint that will live on generationally –  Mother Theresa from the Missionaries of Charity in Kolkota (formerly Calcutta).

Mother Theresa kept coming to mind yesterday as my husband and I walked and tuk-tukked through the streets and alleyways of New and Old Delhi. A sensory onslaught of vibrant colour, beeping horns, traffic chaos and confronting extremes of wealth and poverty. The hardest of all being the faces of the street children somersaulting between buses, cars and motorcycles, trying to catch someone’s eye. A world of contrasts, a sea of sari colours, swarms of humanity and bustling activity; most incredibly the sacredness of cows, and their ownership of roadways from the smallest lanes to frenetic highways!

Having travelled through much of Rajasthan, I feel mesmerised by the legendary stories regaling history and the glory of the past, power, pillage and pride. India, a country that has been occupied a few times, finally navigating a path to independence. And through it all there have been leaders who have inspired, and others who are remembered less fondly!

What is it about those who are remembered well?

They share a common thread of having inspired and influenced through service to others rather than dominating control. It’s a theme that flavours all current day leadership thinking – from Simon Sinek to Judith E. Glaser.

Service leadership is also a style of leadership that many find confronting and difficult. Having scaled corporate and political ladders, proven capability and knowledge, it can be hard to withhold solutions so that others can find their own answers to challenges and grow their own capacity to think differently and act decisively. Research shows that many leaders largely suppress curiosity out of fear that it could increase risk and erode efficiency, believing that they have the required experience and wisdom and need to take command.

It’s no surprise that ‘listen’ and ‘silent’ share the same letters – listening more intently and asking more genuinely curious questions unlocks potential in a way that control and command never can.

It’s also no surprise that ‘bringing your human to work’ and showing people you genuinely care inspires them.

When asked about Mother Theresa’s leadership qualities, a nun from her order gave this response:

There is much we can all learn about Service Leadership from Mother Theresa.

A highlight of our journey through Rajasthan has also been a visit to a Sikh temple, where thousands of people come daily to receive a free meal. And in the kitchens behind the scenes, hundreds of others give their time and energy to help prepare the food – people from all walks of life volunteering in service of others.

Thank you India – you’re a treasure full of ancient wisdom from which we can all learn. 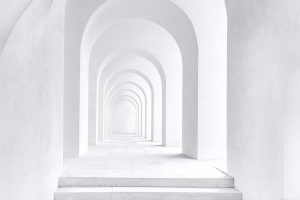 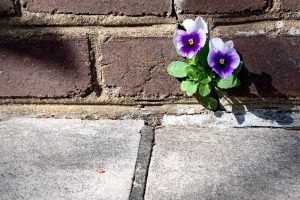 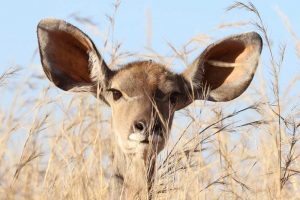